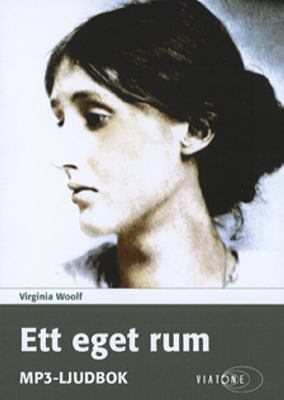 Tipsa
Fler utgåvor/delar:
Bok
Bok
E-ljudbok
E-bok
Innehållsbeskrivning
A Room of One’s Own, by Virginia Woolf was first published in 1929. This feminist essay argues for both a literal and figural space for women writers within a literary tradition dominated by patriarchy. First published on 24 October 1929, the extended essay was based on a series of lectures delivered by Virginia Woolf at Cambridge University in October 1928. While it employs a fictional narrator and narrative to explore women both as writers of and characters in fiction, the manuscript for the delivery of the series of lectures, titled “Women and Fiction”, and hence the essay, are non-fiction. TRT (Total Running Time): 4 hours, 2 min. Adeline Virginia Woolf (1882-1941) was an English author, essayist, publisher, and writer of short stories, regarded as one of the foremost modernist literary figures of the twentieth century.  During the interwar period, Woolf was a significant figure in London literary society and a member of the Bloomsbury Group. Her most famous works include the novels Mrs. Dalloway (1925), To the Lighthouse (1927), and Orlando (1928), and the book-length essay A Room of One's Own (1929), with its famous dictum, "A woman must have money and a room of her own if she is to write fiction." [Elib] 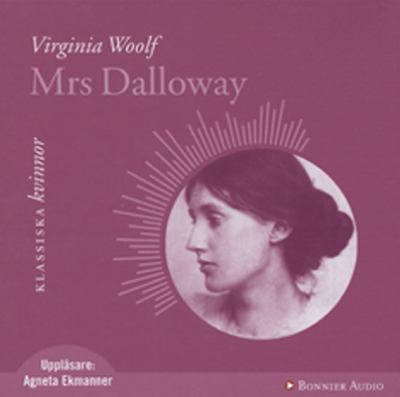 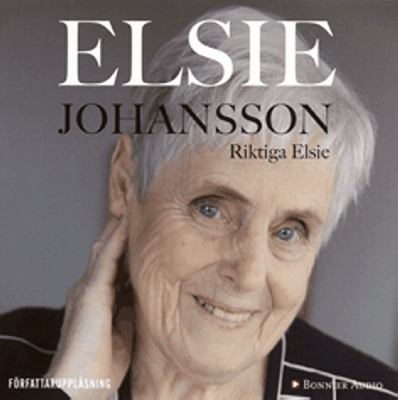 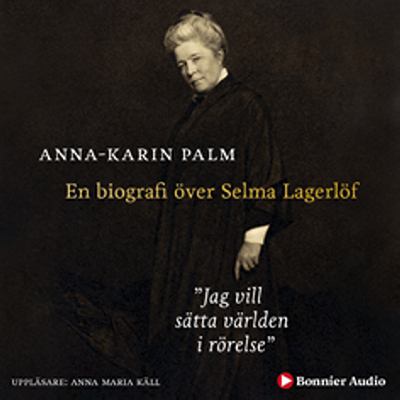 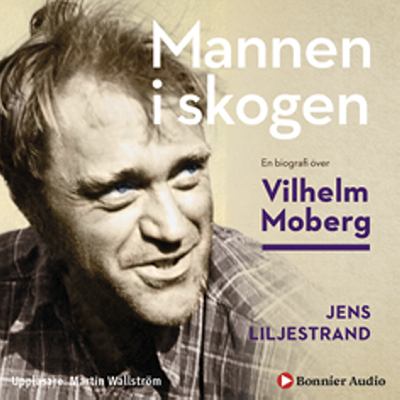 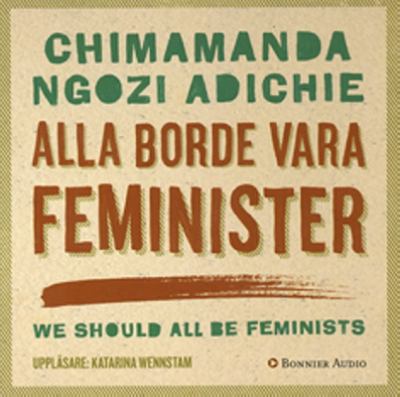 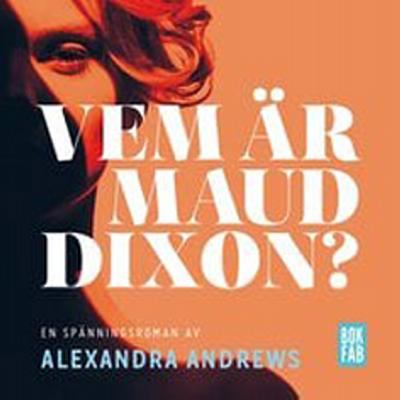 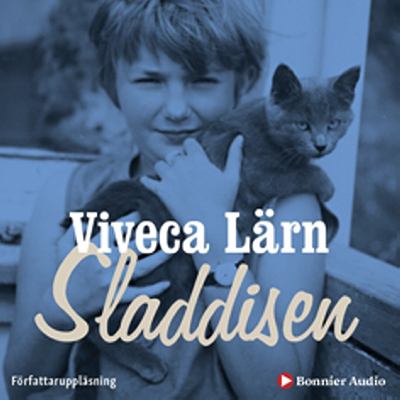 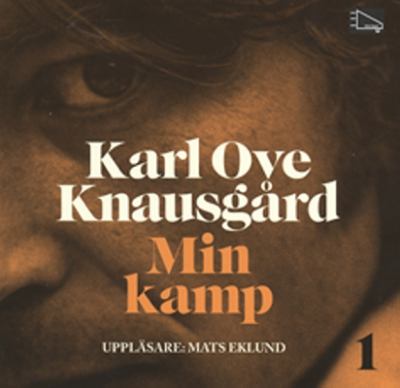 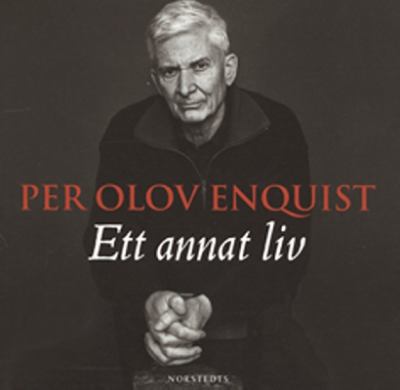 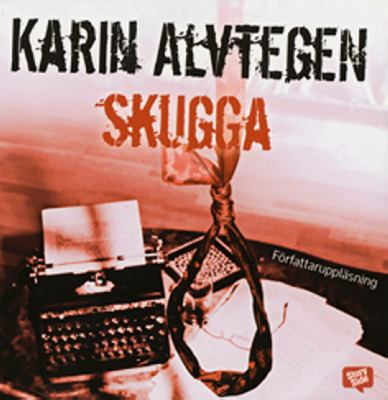 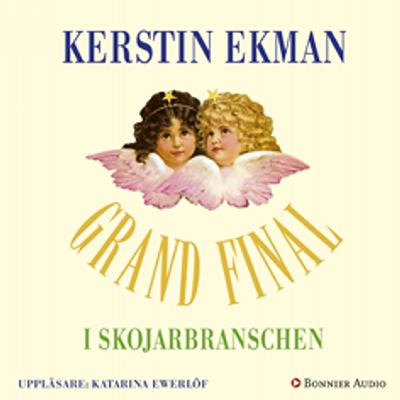 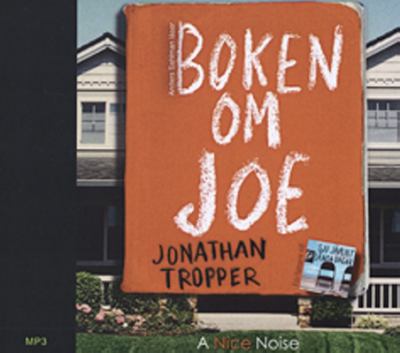 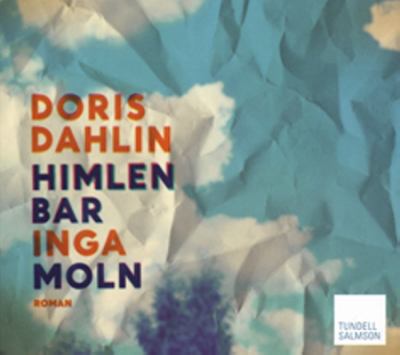 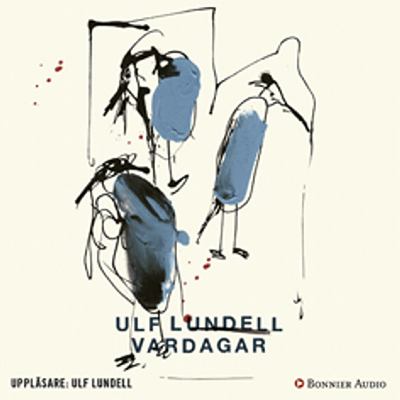