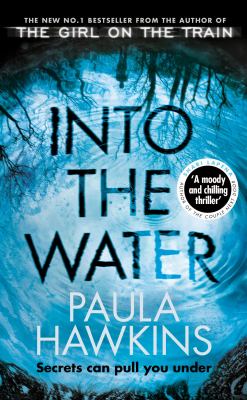 Tipsa
Innehållsbeskrivning
The addictive new psychological thriller from the author of The Girl on the Train, the runaway Sunday Times No. 1 bestseller and global phenomenon. In the last days before her death, Nel called her sister. Jules didn't pick up the phone, ignoring her plea for help. Now Nel is dead. They say she jumped. And Jules has been dragged back to the one place she hoped she had escaped for good, to care for the teenage girl her sister left behind. But Jules is afraid. So afraid. Of her long-buried memories, of the old Mill House, of knowing that Nel would never have jumped. And most of all she's afraid of the water, and the place they call the Drowning Pool . . . With the same propulsive writing and acute understanding of human instincts that captivated millions of readers around the world in her explosive debut thriller, The Girl on the Train, Paula Hawkins delivers an urgent, satisfying read that hinges on the stories we tell about our pasts and their power to destroy the lives we live now 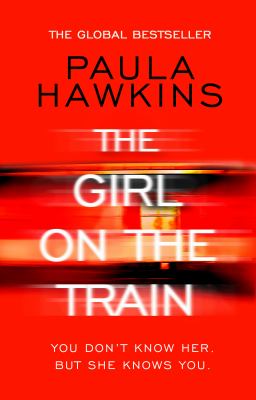 The girl on the train
Upphov: Hawkins, Paula 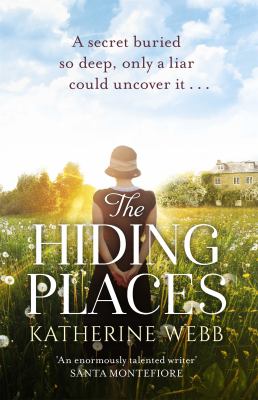 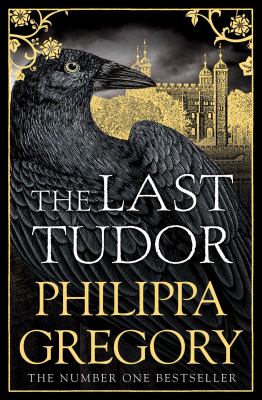 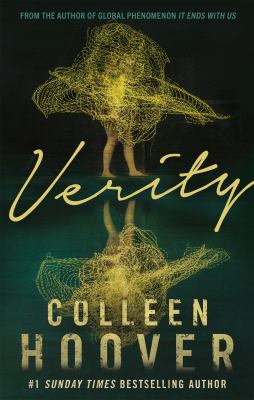 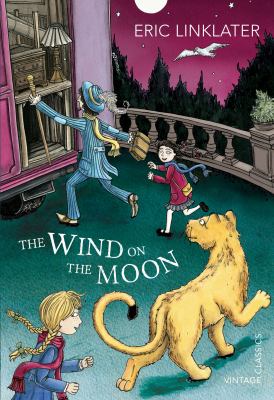 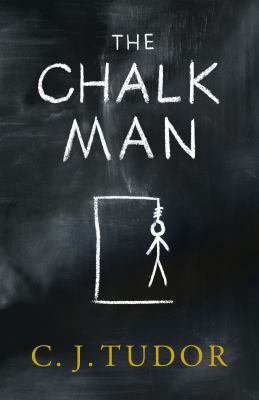 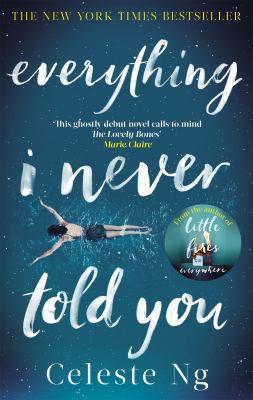 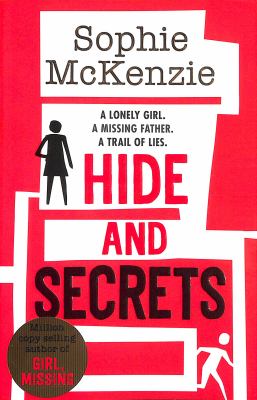 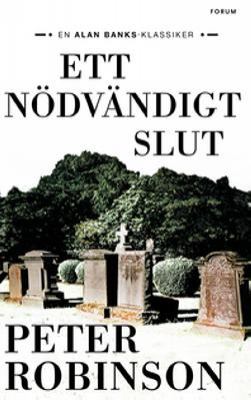 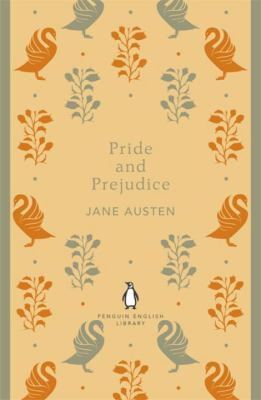 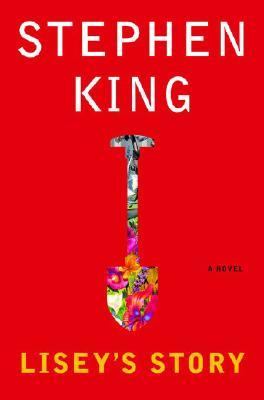 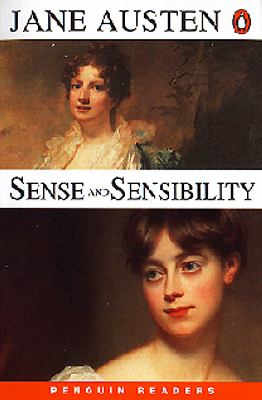 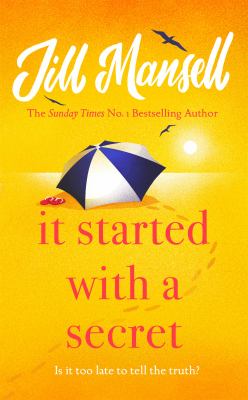 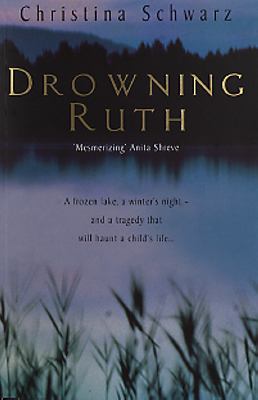 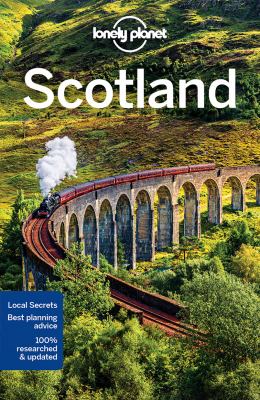 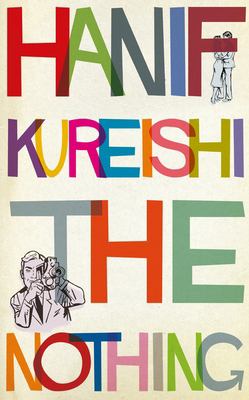 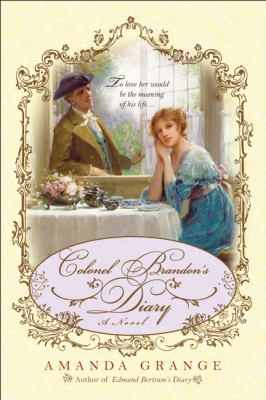 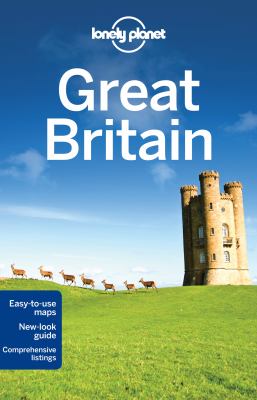 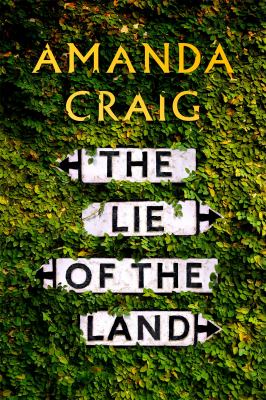 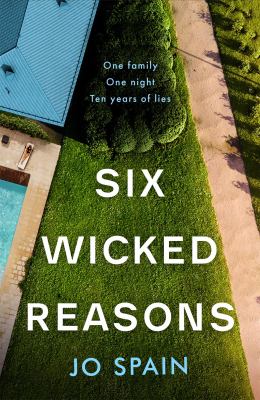 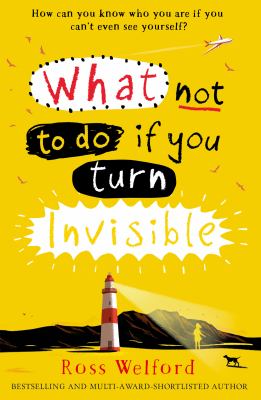 What not to do if you turn invisible
Av: Welford, Ross