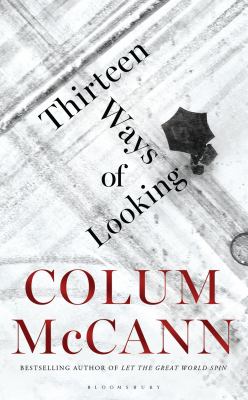 Tipsa
Innehållsbeskrivning
As it was, it was like being set down in the best of poems, carried into a cold landscape, blindfolded, turned around, unblindfolded, forced, then, to invent new ways of seeing. It is a cold day in January when J. Mendelssohn wakes in his Upper East Side apartment. Old and frail, he is entirely reliant on the help of his paid carer, Sally. The day begins slowly, and as he waits for the heating to come on, the clacking of the pipes stirs memories of the past, of his childhood in Lithuania and Dublin, of his distinguished career as a judge, and of his late wife, Eileen, who he met when they were just children. Later he leaves the house accompanied by Sally, and she takes him to his favourite Italian restaurant where he will dine with his son Elliot - or rather, Mendelssohn will eat, as Elliot fields aggressive business calls. When Eliot departs mid-meal, Mendelssohn continues eating alone as the snow falls heavily outside; when Mendelssohn finally leaves, the flakes bite at his face and the tip of his walking stick crunches on the soft white carpet. Moments later he is brutally attacked. The detectives working on the case search through the footage of Mendelssohn's movements, captured by cameras in his home and on the street, looking for something in the patterns of time that will propel them towards a critical epiphany. Their work is like that of a poet: the search for a random word that, included at the right instance, will suddenly make sense of everything. Told from a multitude of perspectives, in lyrical, hypnotic prose, Thirteen Ways of Looking is a ground-breaking novella of true resonance, exploring the varied consequences that can derive from a simple act. Accompanied by three equally powerful stories set in Afghanistan, Galway and London, this is a tribute to humanity's search for meaning and grace, from a writer at the height of his form, capable of imagining immensities even in the smallest corners of our lives 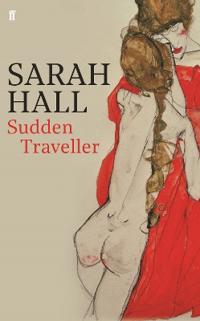 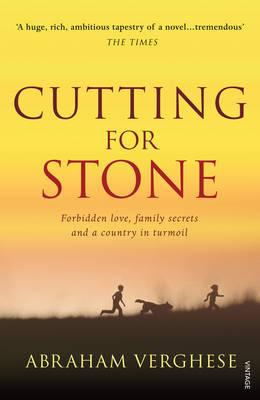 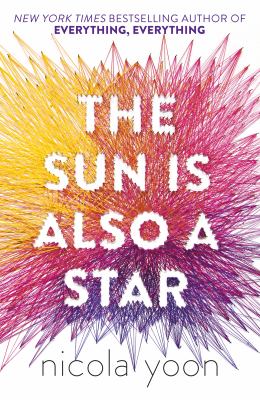 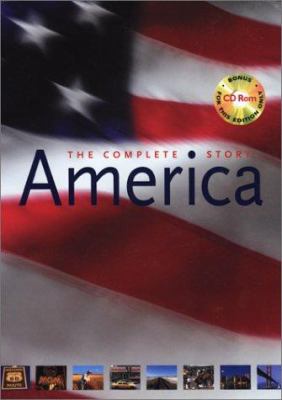 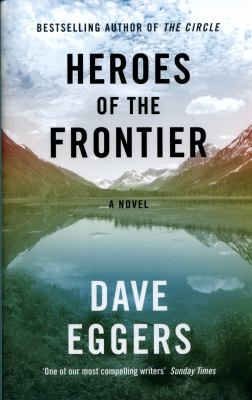 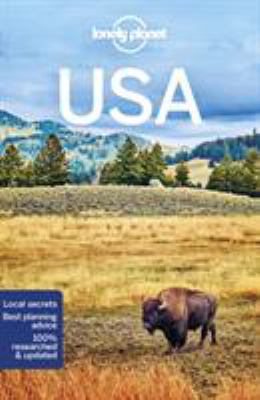 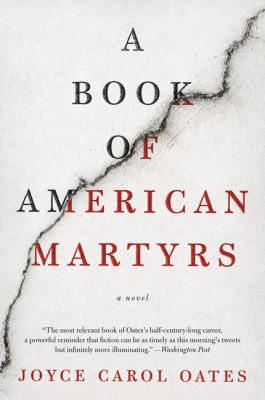 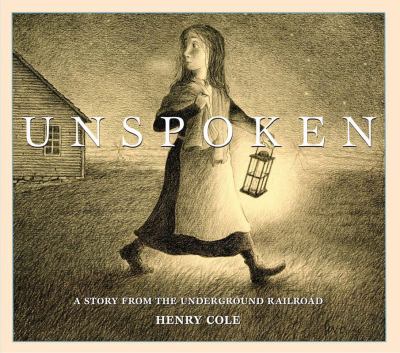 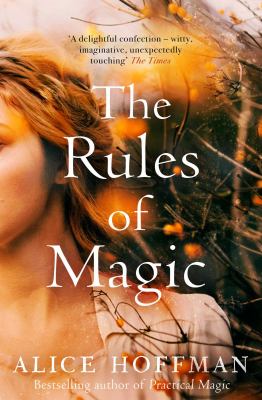 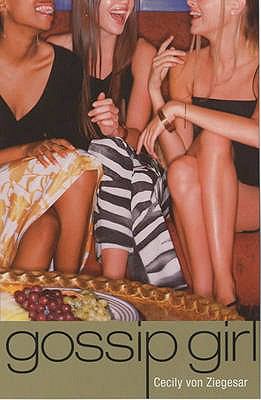 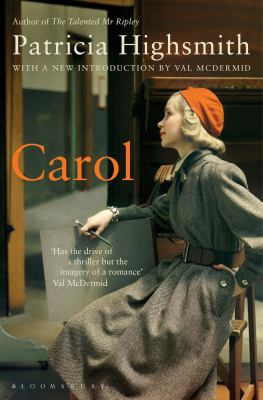 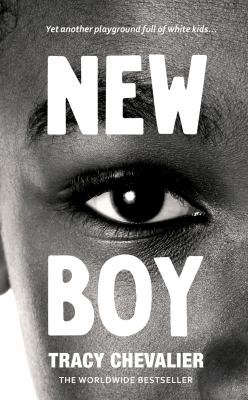 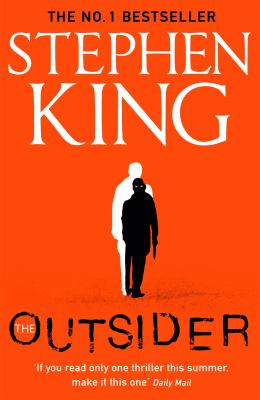 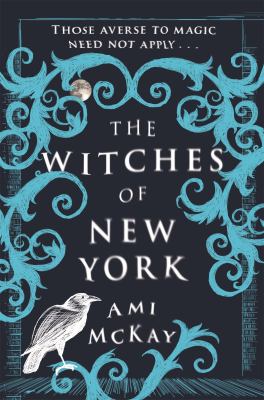 A history of the United States
Av: Jenkins, Philip